In this post, we share GK questions. GK Questions In English With Answers is very important for all competitive exams. All candidates read this post and Learn GK Questions.

Ques 1. Who built the Stupa of Sanchi? — Ashoka
Ques 2. Megasthenes in the court of Chandragupta Maurya as his messenger had come? — Seleucus
Ques 3.Who wrote Mudra Rakshasa? – Visakhadatta
Ques 4. Where did Ashoka send his son Mahendra and daughter Sanghamitra? — Sri Lanka
Ques 5. Which Maurya emperor adopted Jainism, Shravan Belgola gone? — Chandragupta Maurya
Ques 6.  In whose court was Patanjali? — Pushyamitra Shunga
Ques 7. The author of Mahabhashya? — Patanjali
Ques 8. Who was the last Mauryan emperor?– Brihadratha
Ques 9. Kanishka was the ruler of which dynasty? – of the Kushag dynasty
Ques 10. Where was the capital of Kanishka? — Purushpur
Ques 11. Which is the highest honor of India? — Bharat Ratna
Ques 12. Where does the monsoon come first in India? — In the state of Kerala
Ques 13. At which place did Lord Buddha attain enlightenment? — Bodhgaya
Ques 14. Who was the first  General governor of India? — Lord William Bentinck
Ques 15. Which is the first country to send a man on the moon? — United States of America (U.S.A)
Ques 16. Night blindness is caused due to deficiency of which vitamin? — Due to Vitamin A
Ques 17. Which country invented paper? — China
Ques 18. Who is the discoverer of the solar system? — Copernicus
Ques 19. What is the script of the Hindi language? — Devanagari script
Ques 20. Insulin is used to treat which disease? — in the treatment of diabetes
Ques 21. Where is the highest rainfall in India? — In Masinram (Meghalaya)
Ques 22. Who was the first female Shashika of India? — Razia Sultan Begum
Ques 23. Who invented the television? —  John Logie Baird 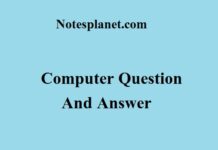 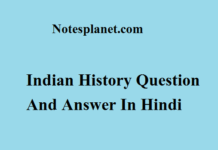 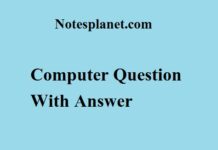 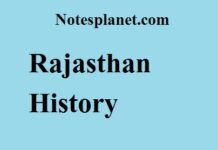 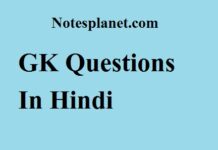 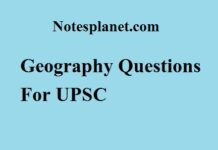