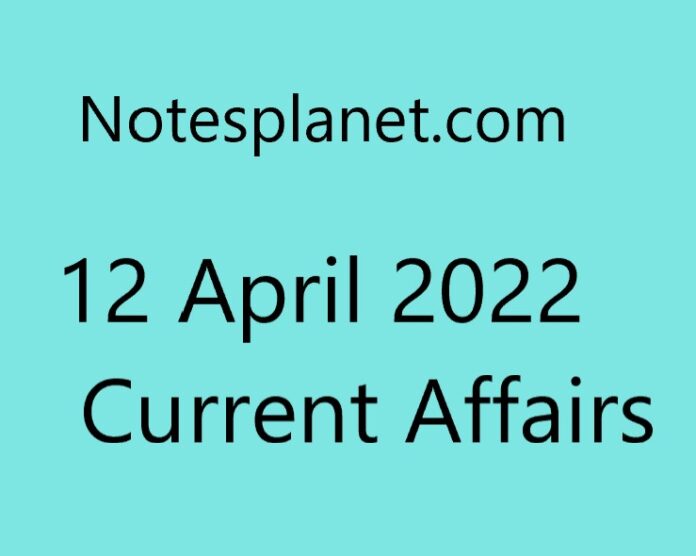 Ques 2. John Jaritsky has died, who was he?
Ans. film producer

Ques 4. Who has been elected as the new chairman of ‘NABH’?
Ans. Mahesh Verma

Ques 6. Who has inaugurated the Scientific Conference on Homeopathy: People’s Choice for Wellness?
Ans. Union Minister of AYUSH, Sarvadanand Sonewal

Ques 11. Tata AIA has tied up with whom to provide life insurance cover?
Ans. CSC

Ques 12. Alexander Vucic became the President of which country for the second time?
Ans. Serbia

Ques 13. Which railway zone has launched the One Station One Product initiative?
Ans. South-Central Railway

Ques 14. The photograph of which photographer “Kamloops Residential School” has won the World Press Photo of the Year 2022 award?
Ans. amber bracken